Latest News
In Conversation With Reyne O’Shaughnessy About The Health And Wellbeing of Aviation ProfessionalsGeorge Santos Speaks on Conditions of ResignationThe Problem Is the Bloody Guns — Richneck Elementary, Another Scene of American Gun ViolenceA Dozen Down and No End in Sight: The Woes of a Desparate-O From Bakersfield, CaliforniaUpdates on Moscow, Idaho Murders: Suspect Arrested
Skip to content

Washington DC – On Tuesday, President Biden gave a rousing barn burner of a speech to the AFL-CIO in Philadelphia. He touted the value of unions and condemned the war in Ukraine to a more than enthusiastic audience at the convention center, before meandering his talking points back to middle America and the rising tide of prices.

He stressed that he was working on the issues that were blowing up the cost of everything from used cars to yogurt, saying, “we’re going to work to bring down gas and food prices. We can save families money and other items. We can change the dynamic of middle-class families. Look, give them a little breathing room, as my dad said. You heard me say that before, but imagine you’re — what most middle-class and working-class families do is they look at that monthly bill they have on everything. Maybe the rent or the mortgage. The cost of maintaining the car. The food. The — everything. So if portions of that go up, one of the ways to deal with inflation for families is to bring the other costs down.”

The Current Affairs Times thought we would put the question to actual middle-class Americans. We wanted to find out how they were doing during their weekly trip to the mega-mart and see if they are confident they can weather the soaring prices and burgeoning bearish market.

And here’s what they said. 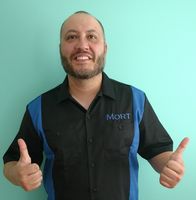 David Mortensen of Brevard, North Carolina, is taking it in stride. He says, “I cut back on eating and stopped snacking on junk a few months ago. Not much joy in my meals. I’ve lost 31 pounds, so that’s been a benefit of high grocery prices.” 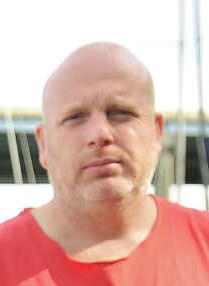 While John Madden of Ansonia, Connecticut is a bit more critical of the President and his agenda, saying, “Near every one of the economic problems the world is suffering today is because of Joe Biden and what he signed in to action on the first few days of his installment into the White House. He does not have the couth to repair what has been damaged.”

Whether you’re a fan of Biden’s politics or not, your most recent visit to the supermarket has no doubt taken a bigger chunk from your payback than it did last year at this time. A look at grocery prices from May of last year compared to this year by the Bureau of Labor Statistics says that Bread, Rice, and Flour are all up at least 10 cents per pound each, along with Bacon which is up more than $1 a pound. Chicken is up 40 cents/pound and steak is up 50 cents.

Some, however, aren’t so fast to point the finger at the White House, blaming big business for the grocery store woes. Kate Meeker of Eleuthera in the Bahamas and Nancy Iuzzolino Pepe from Pittsburgh, PA agree. 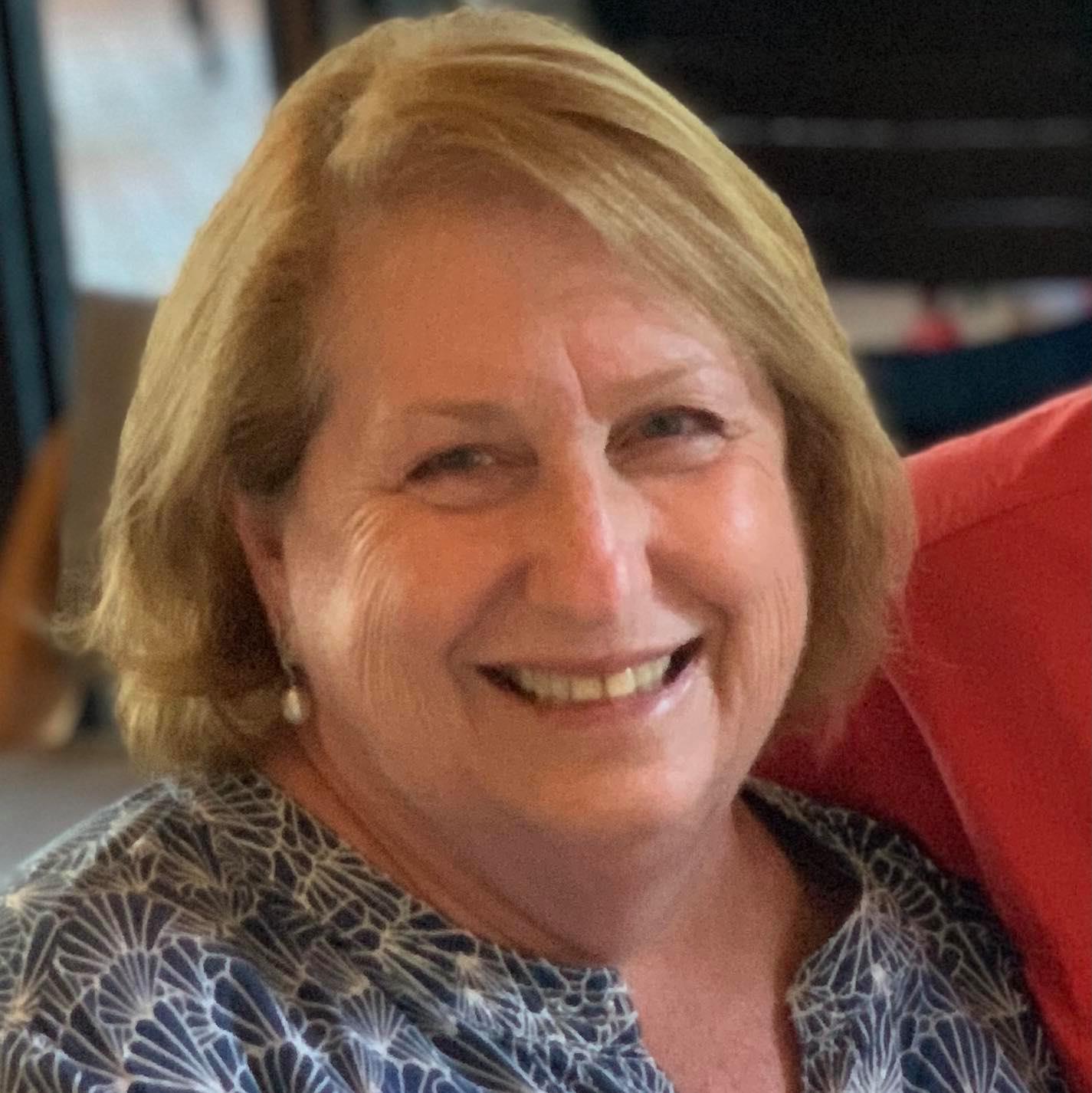 Meeker says, “It’s just plain corporate greed. It has nothing to do with politics. The companies are once again downsizing their packaging under the guise of recycling, really? The dumbing of America.” 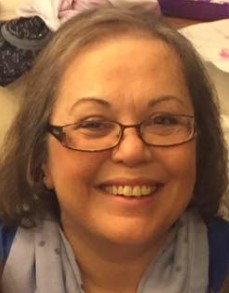 While Pepe says, “Corporate greed is at the core of this. If the heads of these companies didn’t insist on increasing their salaries by millions each year, prices would not rise as they have in the past two years.”

However, if corporate compensation was to blame, why is it just now, in the first two quarters of 2022, that prices have skyrocketed? In April of this year, the Super Market News reported that executive salaries across the industry were bumped up in 2021 after remaining flat during the Pandemic in 2020. Executives declined raises despite reaching record sales numbers at the height of the Pandemic. Here is a chart of average grocery retail corporate compensation for small, medium, and large grocery stores comparing 2020 to 2021.

The USDA announced on May 25th,2022 that the consumer price index for the food-at-home (grocery store or supermarket food purchases) increased 1.3 percent from March 2022 to April 2022 and was 10.8 percent higher than in April 2021. That jump is largely blamed on troubles abroad, leading to supply chain issues.

The War in Ukraine has impacted grain supplies, while China is reporting an abysmal wheat yield this Spring. Indonesia cut palm oil production for cooking oil and margarine, and the bird flu has cut into egg and chicken supplies across Asia and Europe. And meat and dairy also took a hit with turbulence in the grain supply for feedstocks. If you have any questions about supply chain issues, just notice the empty shelves everywhere you go these days.

Couple the supply chain issues with a Fed that was slow to raise interest rates on borrowing, and a perfect storm for inflation began to take root. So feel free to blame Biden or hang the scarlet “P” on your closest Grocery Exec if you want to, but inflation is happening all over the world right now.

The question is will you be overcome by this financial storm, or can you wait it out the way the Commander and Chief told you to last Tuesday? For millions of Americans, weight loss, hunger, and fear is the only thing that will tide them over until the happy music starts to play again. So take it easy on the grocery clerk when she asks you if you found everything you were looking for. She didn’t cause this economic maelstrom, and she is probably struggling just as hard as you.

Known as The Sailing Guy on Social media, German is the creator and host of The Crypto Nightly News #thatsailingguy #thechartedlife #cryptonews